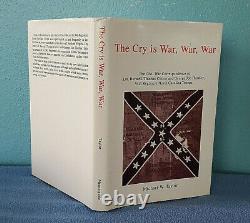 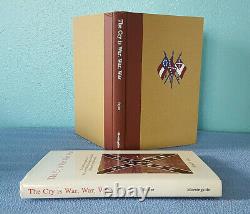 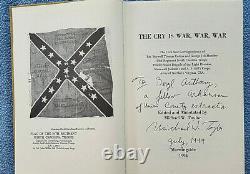 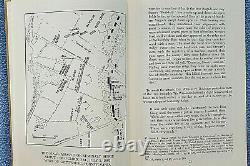 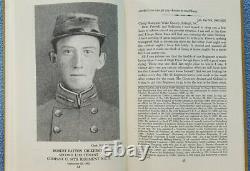 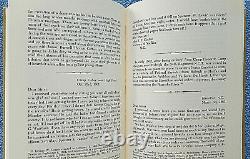 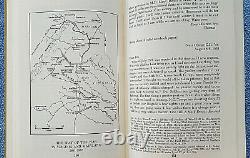 Edited and Annotated by Michael W. From the Seven Days to Appomattox Court House, the 34th Regiment North Carolina Troops was a participant in, and frequently at the forefront of, every major battle of the Army of Northern Virginia.

The letters of Burwell Thomas Cotton and George Job Huntley, both lieutenants of the 34th Regiment, are exceptional in their description power and emotion. Here we meet the real Confederate soldier of the North Carolina variety. The two men had several things in common. Both came from relatively remote sections of North Carolina, Cotton from the Uwharrie region of Montgomery County in the southern Piedmont and Huntley from Rutherford County in the mountains. Both were in their early twenties and thus young enough to be enthralled by the initial experience of war.

Both were teachers before the war and thus had the educational background to write good letters. Each man foresaw his death and both died in battle. Huntley being mortally wounded July 1, 1863, at Gettysburg, Pennsylvania, and Cotton being killed in action near the Jerusalem Plank Road south of Petersburg, Virginia, on June 22, 1864. The letters contain especially vivid accounts of Chancellorsville, Gettysburg, Falling Waters, and the May and June 1864 Richmond campaign. The letters present an unvarnished account of the war.

Both men describe wounded burning to death in the forest at Chancellorsville, and Cotton tells of deserters running away from the firing line during that battle. Cotton reports depredations in Pennsylvania and Maryland by Confederate soldiers and drunkenness of officers during the 1863 campaign. Huntley writes of internal regimental politics which culminate in a rigged election for lieutenant in which Huntley is unfairly defeated until he manages to have the result overturned.

The Cotton letters provide a picture of the turmoil caused by the 1863 Union movement back home. Organized into three parts, the book provides a history of the 34th Regiment, North Carolina; the Civil War letters of Cotton; and the Civil War letters of Huntley. They are rich in inside into the viewpoint and motivations of two brave and perceptive young Southerners.