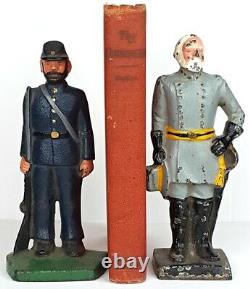 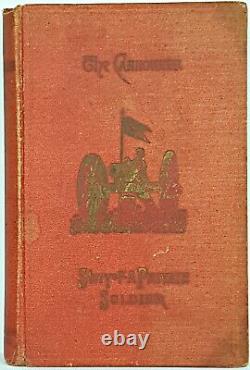 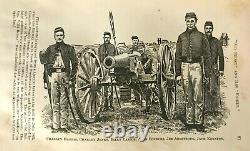 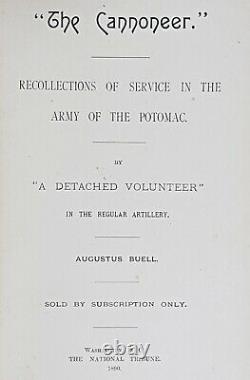 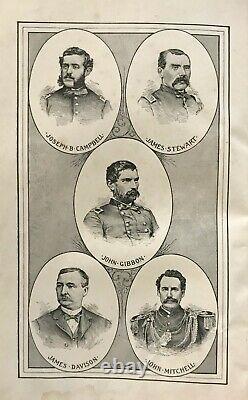 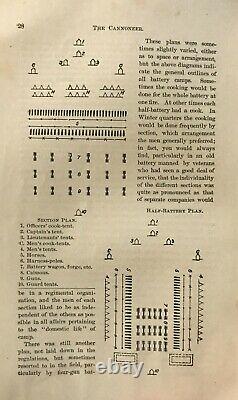 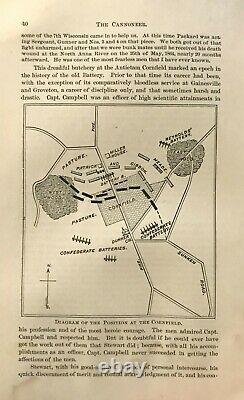 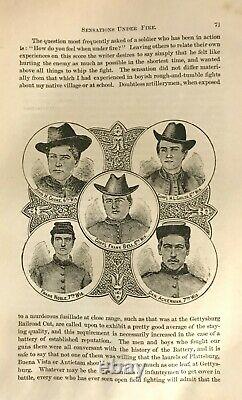 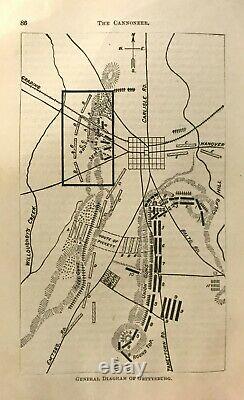 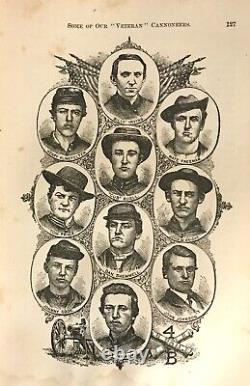 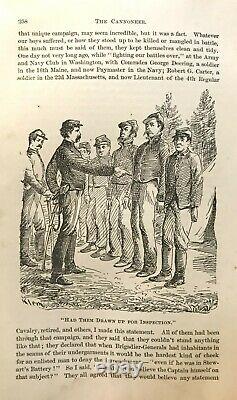 RECOLLECTIONS OF SERVICE IN THE ARMY OF THE POTOMAC. T his sale is for an original 1890 FIRST EDITION of " THE CANNONEER " written by Augustus Buell with letters contributed from many enlisted soldiers. INCLUDES MANY ILLUSTRATIONS, PORTRAITS, AND MAPS!!

While many books in this genre acclaim great generals and army leaders, giving praise to those who'd likely be remembered even without another book detailing their accomplishments, this book celebrates the many enlisted volunteers who gave their lives and youth to preserve our Union. This sketch of the service of a volunteer in the Army of the Potomac was originally published as a serial story in the National Tribune. Having been written only from the perspective and memory of one man, it incited waves of letters from other soldiers who had served. This volume includes the original articles, revised and edited, alongside the letters from readers. The result is a unique collection of personal reminiscences of dozens of soldiers, mainly enlisted men.

This volume will be found a continuous tribute to the manly worth and soldierly virtues of a class of men who have received scant justice in our military history - the enlisted men of the regular army. Their example of steadiness, discipline, devotion, and fidelity can never be forgotten by any one who served shoulder to shoulder with them as a detached volunteer. This is a unique perspective on the American Civil War, a collection of many voices rarely heard from regarding this important era of our shared history.

The army was also known as Mr. Lincoln's Army due to the close involvement of the President. It had two missions - first, to protect Washington, D. And second, to defeat the Confederate Army of Northern Virginia.

Although the Army of the Potomac had more defeats than victories, it was disbanded in 1865 following the surrender of the Confederate Army of Northern Virginia. P ublished in 1890, this book is in VERY GOOD CONDITION!!! For its age and especially to be 131 YEARS OLD!!! And firmly bound with NO TEARS! This book measures 5 1/4" X 8 1/4" and is complete with 400 pages.

GET IT WHILE YOU CAN!! Please see our other books too! This item is in the category "Books & Magazines\Antiquarian & Collectible".