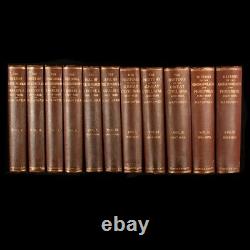 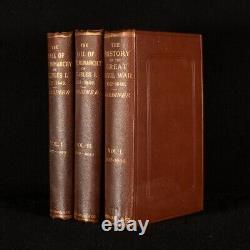 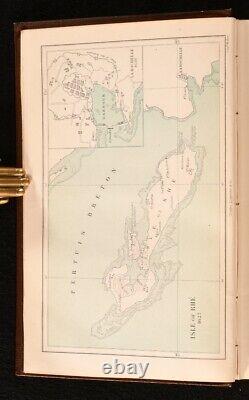 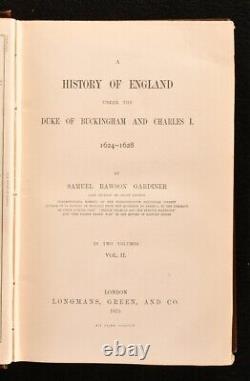 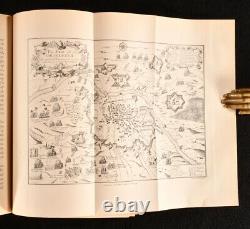 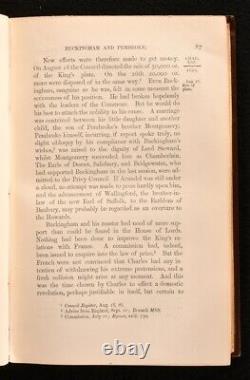 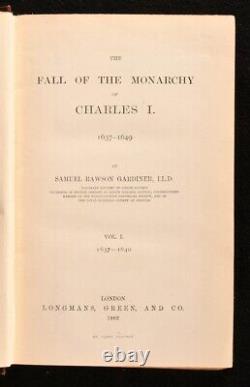 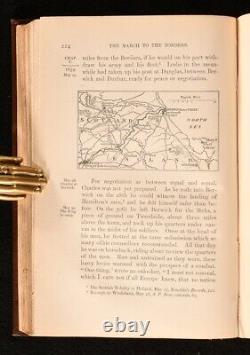 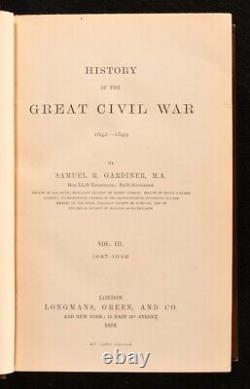 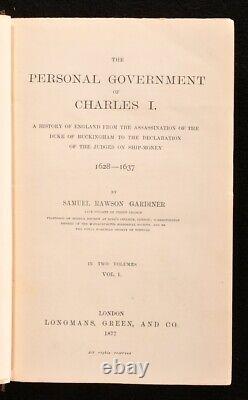 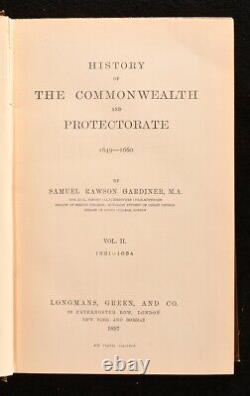 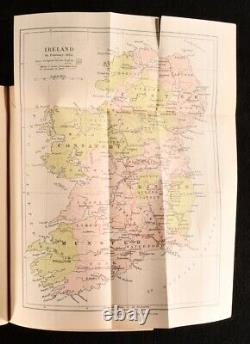 This book weighs 15 KG when packed. Encompassing the reign and government of King Charles I, the fall of the English monarchy in the mid seventeenth century, the English Civil War, and the Commonwealth and Protectorate of Oliver Cromwell. This set is comprised of the following works.

Only one or two minor faults, really a very attractive copy. Quite a wide term meaning no major faults but probably several smaller ones.

Often expected given the age of the book, but still a respectable copy. Some more serious faults as will. Be described in the condition report under'condition. Good Only - Meaning one or more faults that could really do with repair.

As with good only above but with other faults. Leaving a compromised copy even after repair. Really bad and possibly seriously incomplete. We only sell books in this condition where their rarity or value makes them.

This item is in the category "Books, Comics & Magazines\Antiquarian & Collectable". The seller is "the-mad-librarian" and is located in this country: GB. This item can be shipped worldwide.