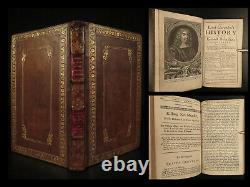 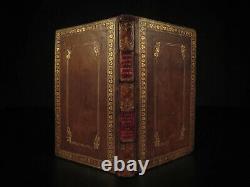 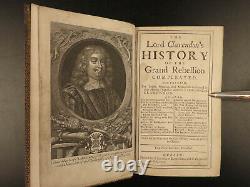 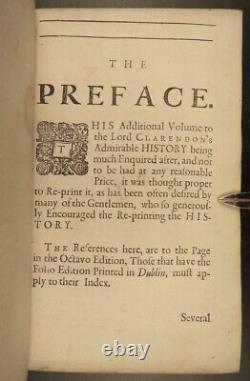 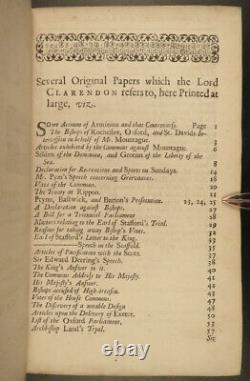 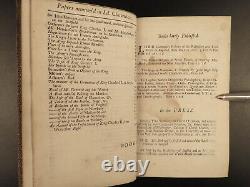 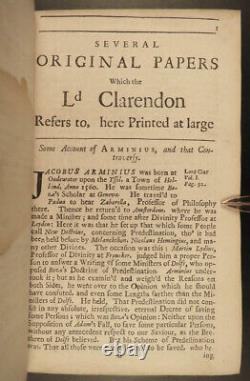 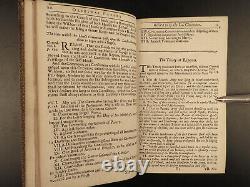 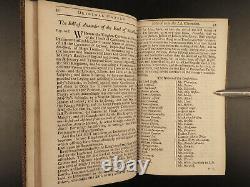 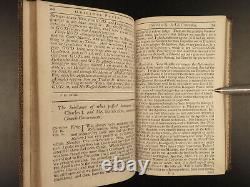 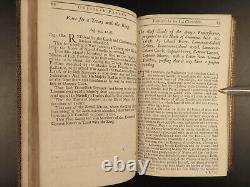 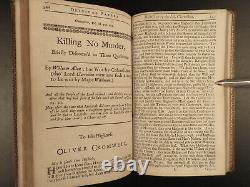 Clarendon composed this, and his other works of English history, with his own royalist view. He sought to support the Church of England and in doing so' History' directly influenced English politics.

David Hume, Scottish philosopher, said this of Clarendon's masterpiece. Clarendon, however, will always be esteemed an entertaining writer, even independent of our curiosity to know the facts, which he relates. He seems perpetually anxious to apologize for the king; but his apologies are often well grounded. This rare 1720 edition was published in Dublin. The Lord Clarendon's history of the grand rebellion compleated : containing the tracts, speeches, and memorials mentioned in that history : together with the life of the Lord Clarendon.

Collation: Complete with all pages. Binding: Leather; tight and secure. 8in X 4.75in (20.5cm x 12.5cm). This item is in the category "Books & Magazines\Antiquarian & Collectible". The seller is "schilb_antiquarian_books" and is located in this country: US.